Chil was a kite bird that helped Mowgli escape from the Bandar-Log. Mowgli used the Master language to talk to Chil and relay the message of where he was to Baloo and Bagheera. He also helped out and wasn't just in Mowgli's story. 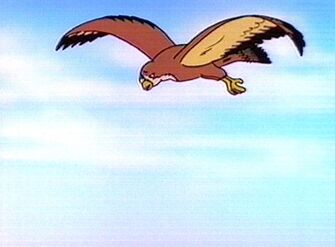 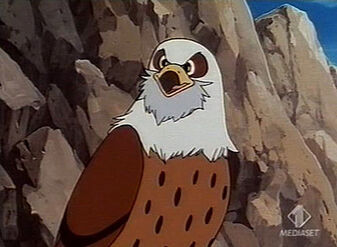 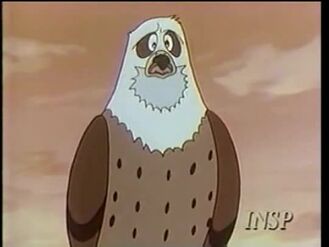 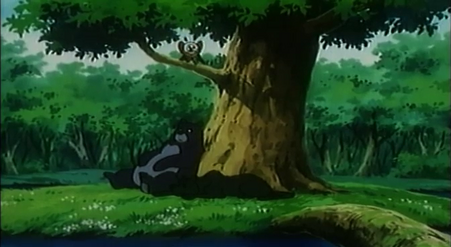 Add a photo to this gallery
Retrieved from "https://junglebook.fandom.com/wiki/Chil?oldid=10536"
Community content is available under CC-BY-SA unless otherwise noted.