Raksha the Demon (or Mother Wolf as initially named) was a female Wolf, member of the Seeonee pack, who while suckling her own cubs decides also to adopt a human "cub" that her mate Father Wolf had found wandering in the jungle, naming him "Mowgli" (which means "frog" in the Speech of the Jungle) because of his hairlessness.

Defying the tiger Shere Khan, who was determined to eat the man-cub, she revealed that her name was Raksha (which means "protection") because of her ferocity as a fighter, and she would fight to the death for any of her cubs, natural or adopted.

Raksha appears in Disney's animated Jungle Book, but was only seen at the beginning and never speaks, however she returns in the 2016-live-action copy, and with a much bigger (and speaking) role.

There is no mention of Raksha in The Jungle Book 2, Like Rama, it must be assumed that Raksha had either died or let Mowgli go.

She also appears in the anime Jungle Book Shōnen Mowgli, except under a different name (Luri).

She also appears in the Russian version Adventures of Mowgli, though only in the first segment. Voiced in Russian Dub, Ukrainian born Russian Actress Lucien Ovchinnikova.

Raksha appears in the film Mowgli: Legend of the Jungle, though like the anime version, her name is changed, in this case she is called "Nisha". 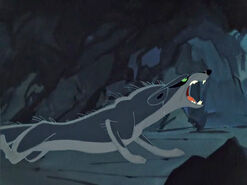 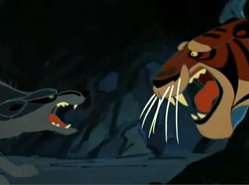 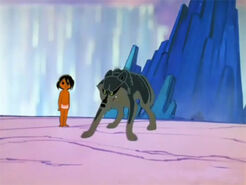 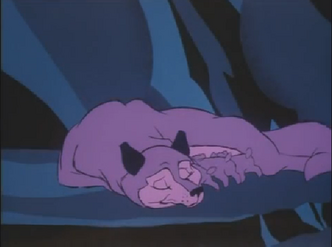 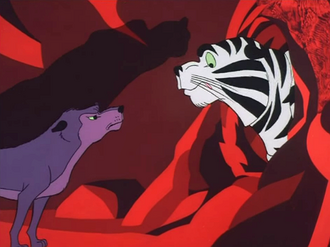 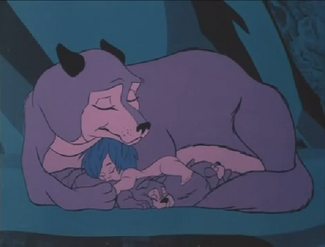 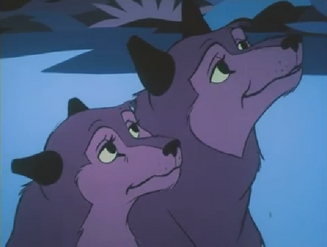 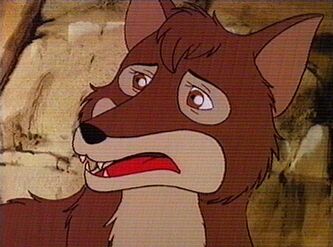 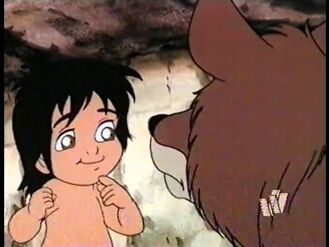 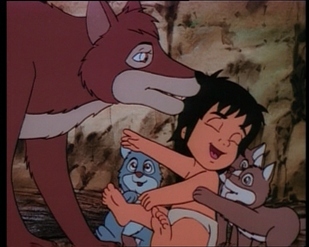 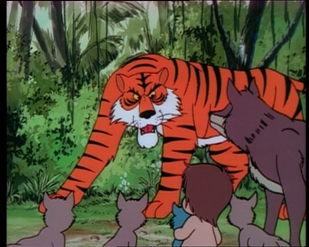 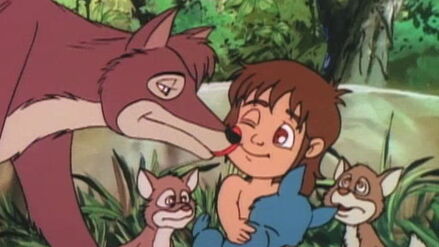 Add a photo to this gallery
Retrieved from "https://junglebook.fandom.com/wiki/Raksha?oldid=10537"
Community content is available under CC-BY-SA unless otherwise noted.