The Seeonee Wolf Pack is a the wolf pack that raised Mowgli.

The Seeonee Wolf Pack are the wolves that adopted Mowgli when he came to live in the jungle, he sometimes comes to visit and play with them as he's living with Bagheera and Baloo. 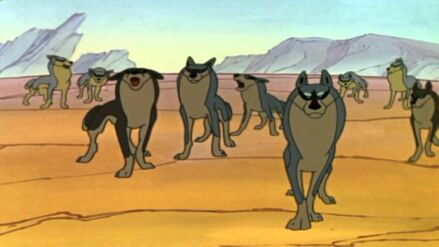 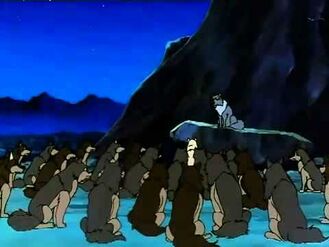 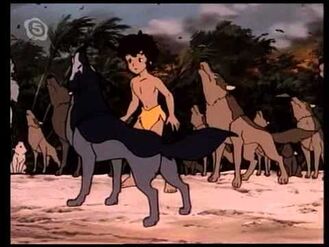 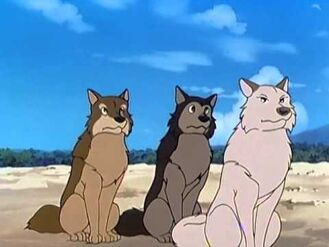 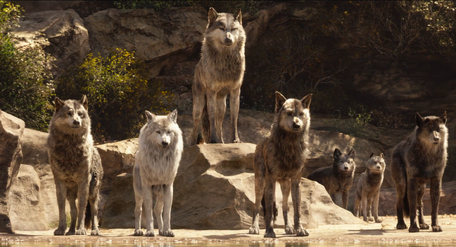 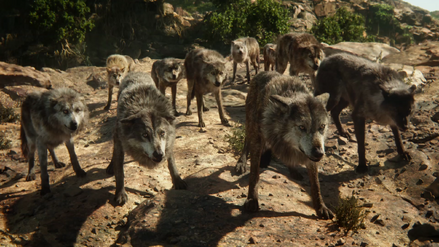 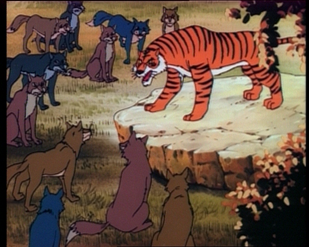 Retrieved from "https://junglebook.fandom.com/wiki/Seeonee_Wolf_Pack?oldid=15055"
Community content is available under CC-BY-SA unless otherwise noted.